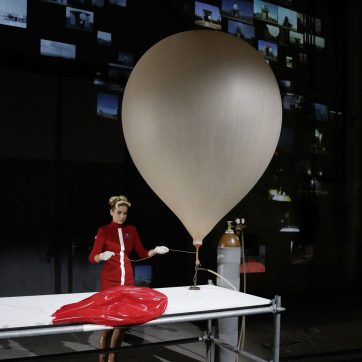 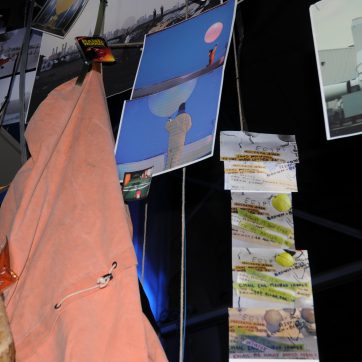 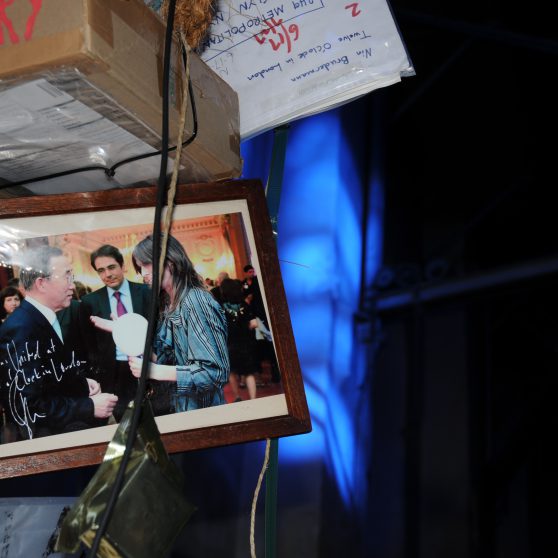 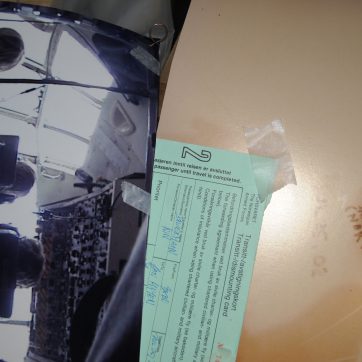 The Austrian artist Nin Brudermann (*1970 in Vienna), who lives in New York, plays a flip-flop game with science and nature. She brings scientific reality into a collaboration with different film genres. She not only evokes the absurdity of many a specialized scientific activity, but also its message. Reality as we ordinarily see it is called into question by Nin Brudermann.

In the mixed-media installation in Dornbirn, she has infiltrated a unique, but also mostly unknown, everyday ritual with her world-encompassing work on weather balloons. Every day in every country on our planet, meteorologists send weather balloons into the sky at 00:00 and 12:00 world time. With the help of a radio sender, the balloons gather data on temperature, air pressure and humidity. With the permission of many nations such as Australia, Iran, Greenland, North Korea, the U.S., or Chile, Brudermann attached cameras to these balloons. From the many individual shots, she then created a large-scale projection. She has thus achieved the inconceivable: an unsurpassed people-linking project that overcomes all national boundaries and animosities, at least temporarily. The General Secretary of the United Nations, Ban-Ki Moon, was enthused by the project. The expansive projection of many individual shots from the perspective of the balloons is now placed on exhibit together with a comprehensive installation of research material and pieces of evidence. Visitors are invited to immerse themselves in a fascinating utopian world of art, science and nature, beyond any arbitrarily set borderlines.

The exhibition is curated by Anna Karina Hofbauer. 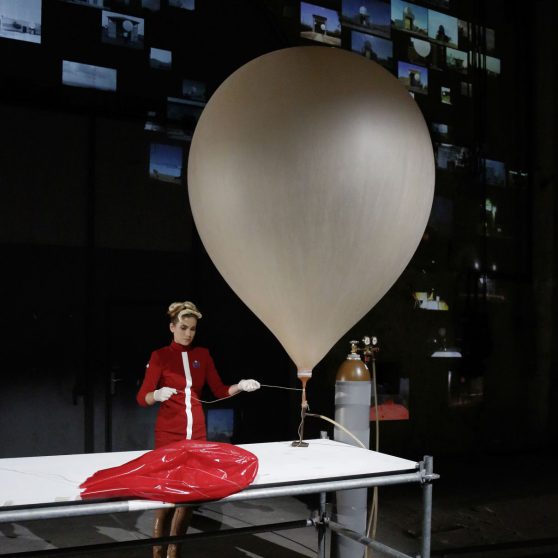 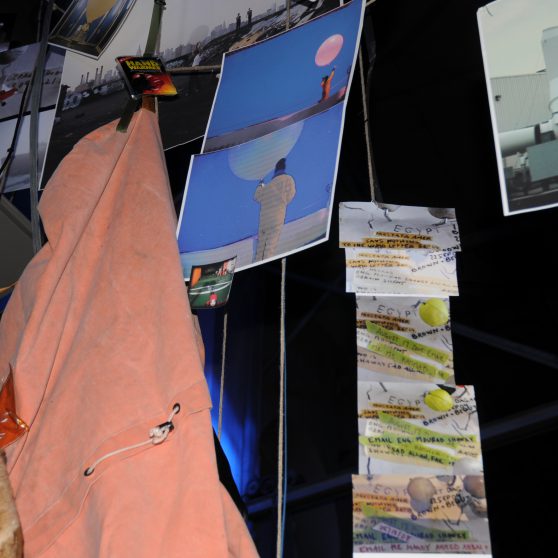 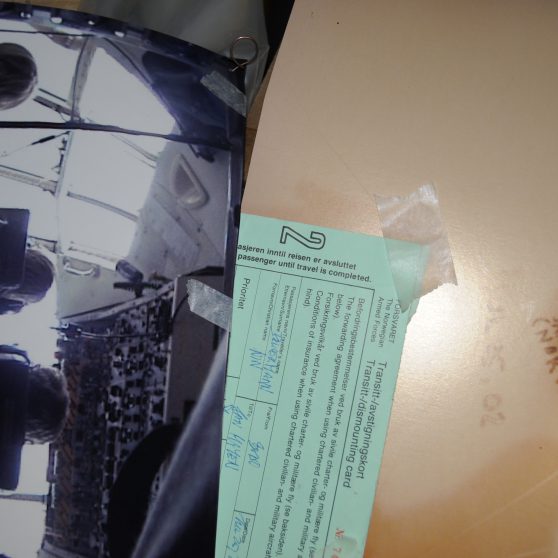 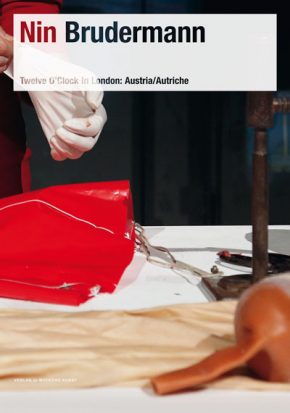