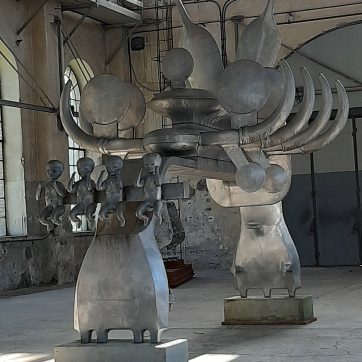 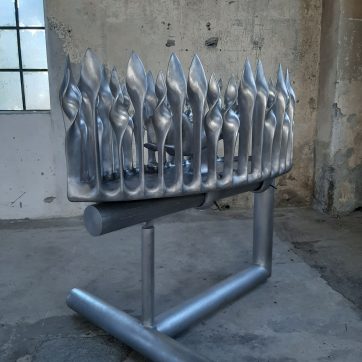 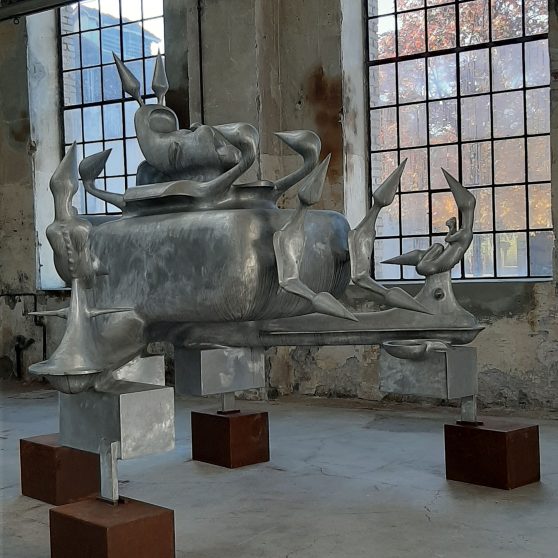 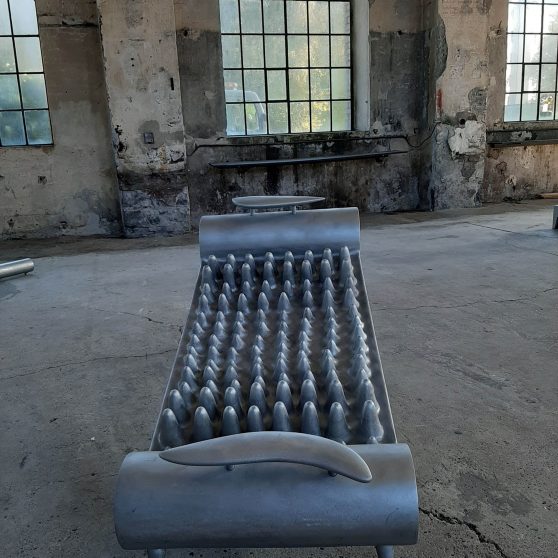 Looking at his work his constantly changing formal idiom is highly authentic and symbolic of the state of the individual today. What a number of critics have interpreted, namely  that Gironcoli’s works only represent obsessive and narcisstic bachelor machines serving to give heightened expression to his individual fears and traumata, in a sort of abreaction process, is only true to a certain extent. I have always seen them as reflecting the artist’s intension to respond to both individual and social problems. Over the years there has been a shift in the themes he deals with. But these themes always have something to do with issues of alienation, sadomasochistic modes of behaviour as well as everyday fascism, such as the political realities of torture and repression, with gender and genetic problems, issues of homosexuality, realtionship between men and women and between mother and child, the hierachy within the family, etc. Gironcoli finds allusive visual imagery for all these themes. In the past two decades, he has developed his own very unique language which not only depicts these topical issues but also seeks to overcome them by means of his own harrying imagery. 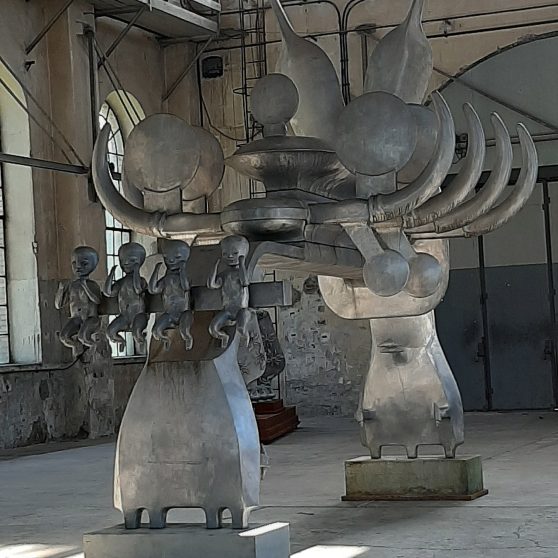 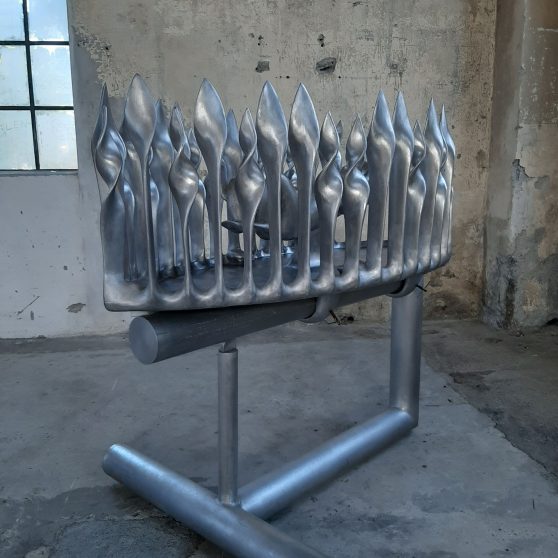 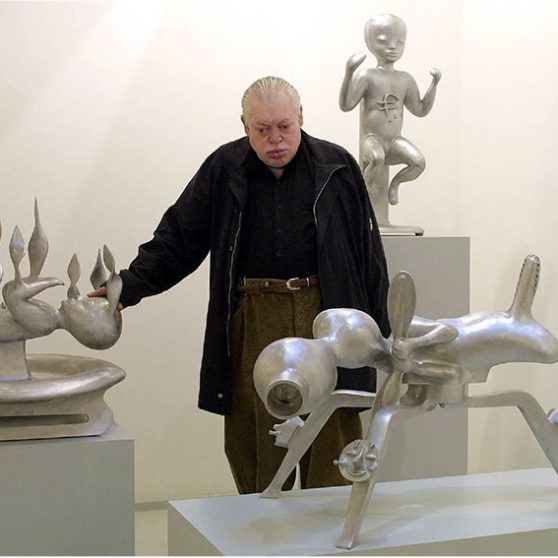