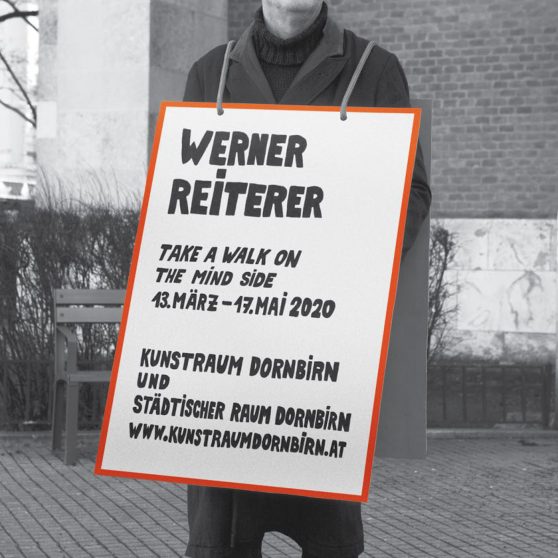 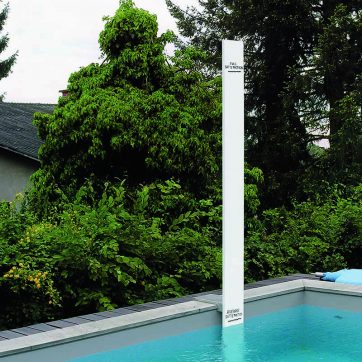 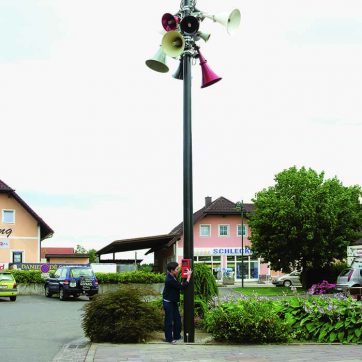 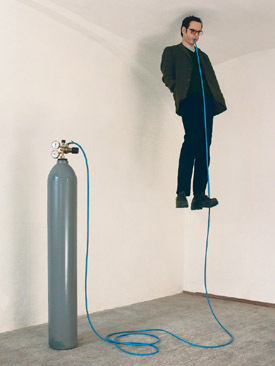 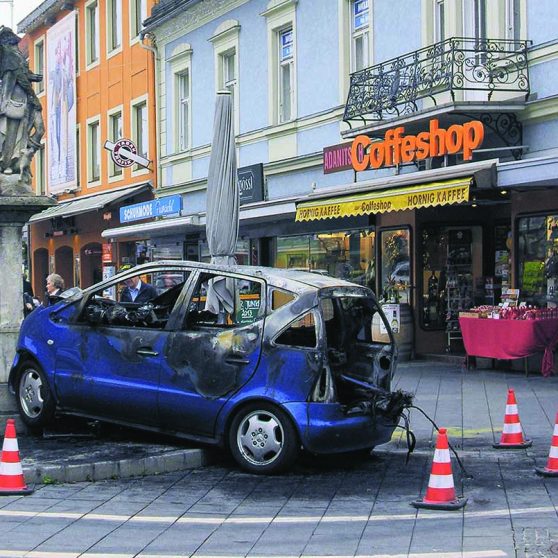 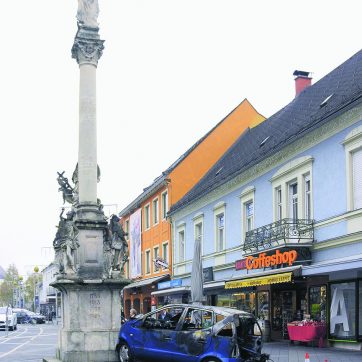 Take a Walk on the Mind Side

The exhibition/installation of Werner Reiterer’s “Take a Walk on the Mind Side” will be suspended until further notice out of consideration for the current situation in connection with Covid-19.

Werner Reiterer’s site-specific project Locked In! turns the building of Kunstraum Dornbirn into a sculpture / installation in public space. It is pouring rain, deafening thunder can be heard, and lightning can be seen through the steamed-up windows. A storm has descended on the Kunstraum – but in an extraordinary way. The natural spectacle is isolated and locked in; everyone can experience it – from the outside, mind you. The entire setting of this ephemeral sculpture seems strange and unreal. In addition to its entertainment value, the work treats art-specific and socio-political issues on several levels.

Werner Reiterer: ‘I see the entire building of the Dornbirn art space with my installation as a large sculpture / installation in public space. This sculpture “radiates out” into its surroundings, but only when its potential is deliberately unfolded by pressing the activate button. So it’s always jumping between the impression of a real building and an “illusionistically motivated implant” in real space. It thus draws its potential from people – regardless of whether they just happen to be in the Kunstraum or have deliberately chosen to visit it.’

In the second part of the art project, various poster motifs distributed throughout the Dornbirn city area form a kind of mental hiking trail. Following Reiterer’s motto ‘Take a Walk on the Mind Side’ (an allusion to Lou Reed’s song ‘Take a Walk on the Wild Side’), people are invited to take this art trail and question their culturally regulated laws along the way.

The Styrian artist Werner Reiterer asks the viewers of his works to reflect on the sense and nonsense of the world we live in. Black humour paired with a terse treatment of reality creates a work that makes you smile at first glance and makes you think at second glance. It is obviously fun for the artist to put the recipients of his art to the test and to undermine expectations about works of art as such. [1]

‘I believe that art per se actually always works to develop new regulations about how you can see the world’, says Reiterer, and sees himself in the happy position of someone who can turn the world upside down and set up new rules.

[1] Werner Reiterer, Auge lutscht Welt (Kunsthaus Graz, 2007), curator: Peter Pakesch [I have formatted this, as far as possible, as a reference to a catalogue or book. If it is a quotation from a catalogue, we ought to cite the editor of the work and the page number on which the quotation appears.] 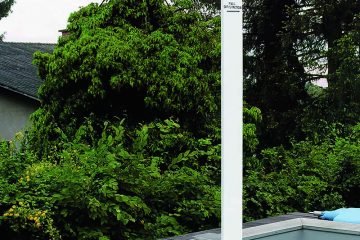 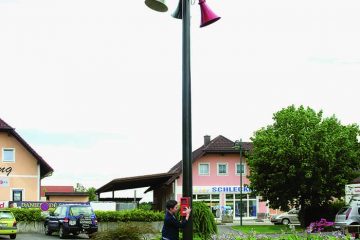 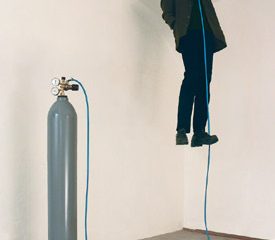 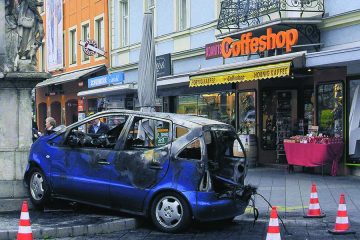 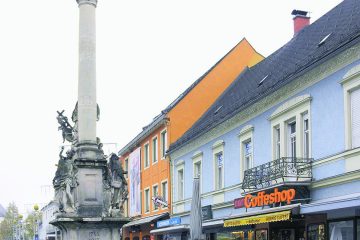 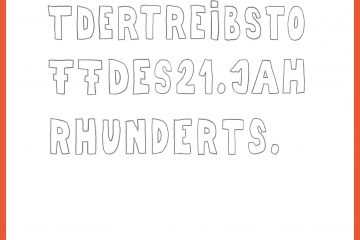 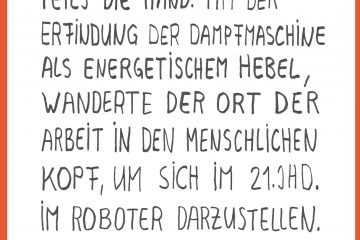 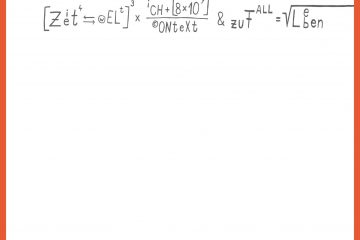 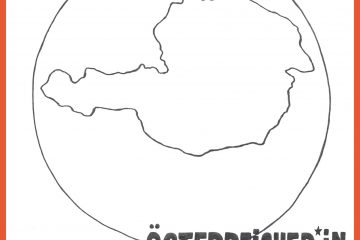 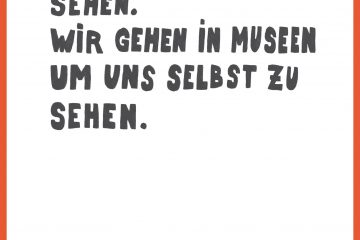 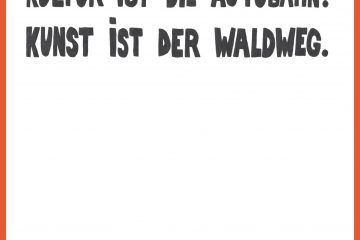