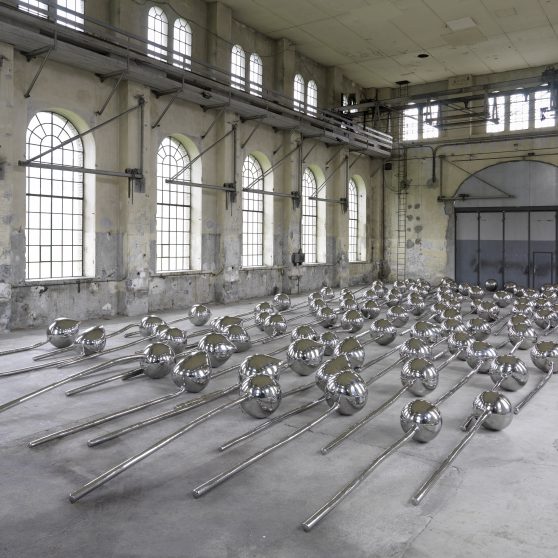 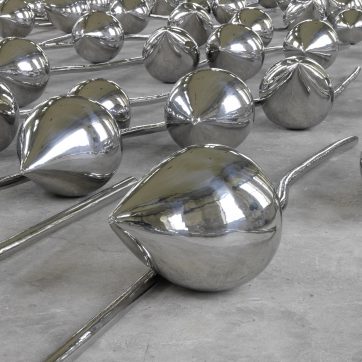 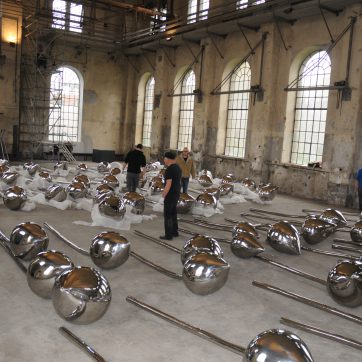 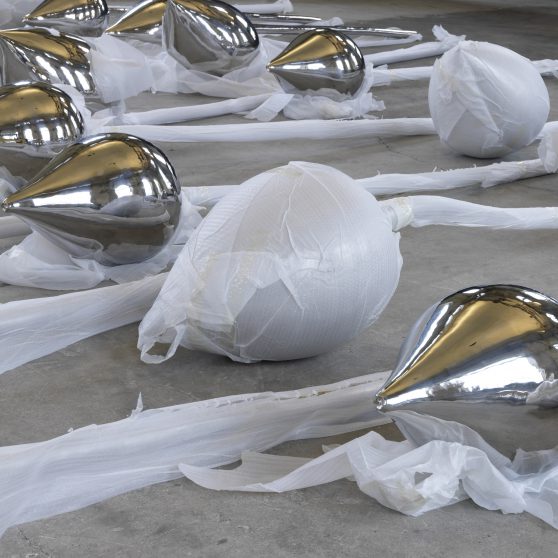 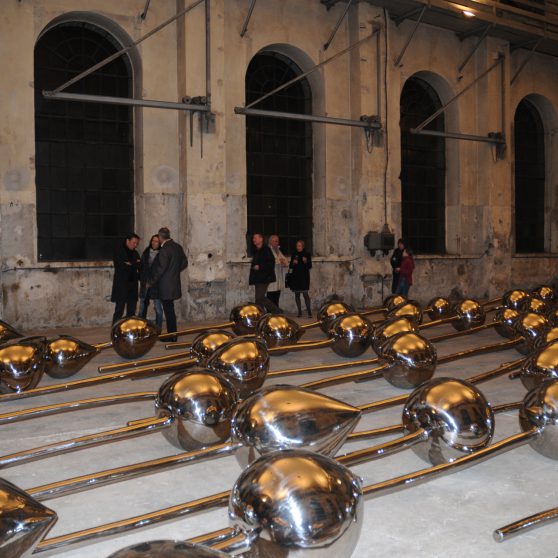 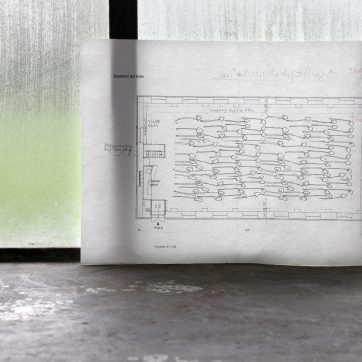 Not Vital’s complex work is based to a high degree on biographical and lifeworld, as well as personal and political, facts. On the one hand, these go back to his origin and youth spent in the Engadin in a farming context, on the other to the nomadic existence that has taken the artist to the peripheries of the globe. For the moment, he lives and works, with varying priority, in Sent, New York, Lucca, Agadez (Niger) and Peking.

The title of the installation he did in Peking of a span of a hundred steel lotus blossoms refers to Mao Zedong’s propaganda slogan “Let a hundred flowers bloom”. With this, Mao in 1956 called for more liberty in the party’s thinking and discussion. He rebutted the ensuing criticism that he had himself launched with the reproof of a counterrevolution and a brutal campaign of repression that claimed 520 000 victims.

For this historical event, Not Vital has found powerful and lucid metaphors. This is true for the specifically time- and place-related aspects of the theme as well as for the universal level of power, the abuse of power and repression. The open lotus therefore stands as an eastern symbol of intellectual freedom and fulfillment, its closed state for the opposite. The mown flowers are a sign of violence; their size and number manifest the dimension of the event.

Not Vital (born 1948, Sent, Engadin, Switzerland) studied in Paris and Rome before moving to New York in 1974. At present, he lives and works in Sent; Beijing; Agadez, Niger; and NotOna, Chile. Vital’s major recent solo exhibitions include Plateau of Humanity at the 49th Venice Biennale, Italy (2001); Not Vital: Agadez at Kunsthalle Bielefeld, Germany (2005); Not Vital at The Arts Club of Chicago, Illinois, (2006); Not Vital: Schlafendes Haus at KÖR Kunsthalle Wien public space Karlsplatz, Vienna, Austria (2009 – 2010); and Not Vital: Full On at the Ullens Center for Contemporary Art, Beijing, China (2011). 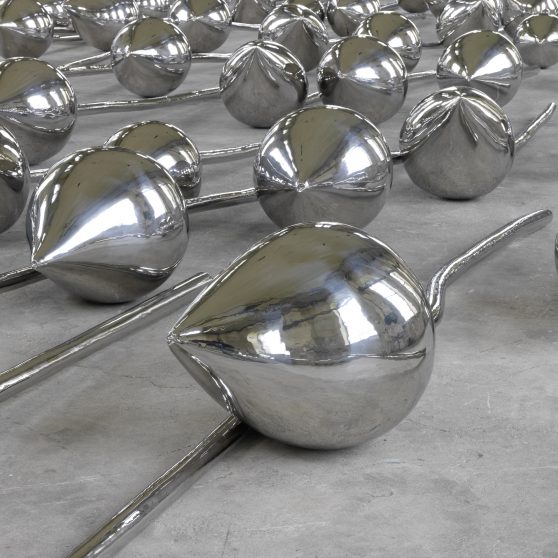 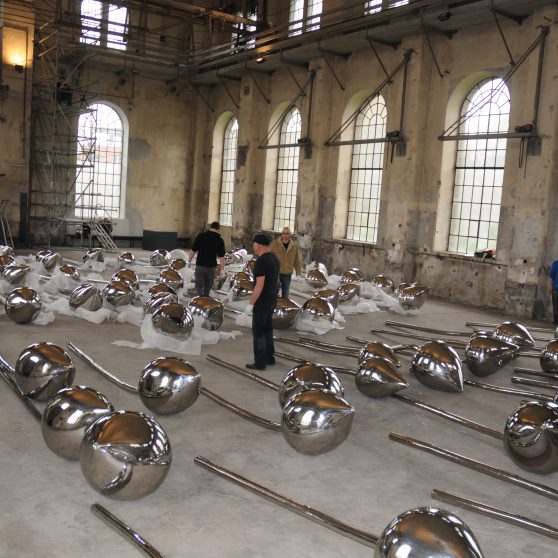 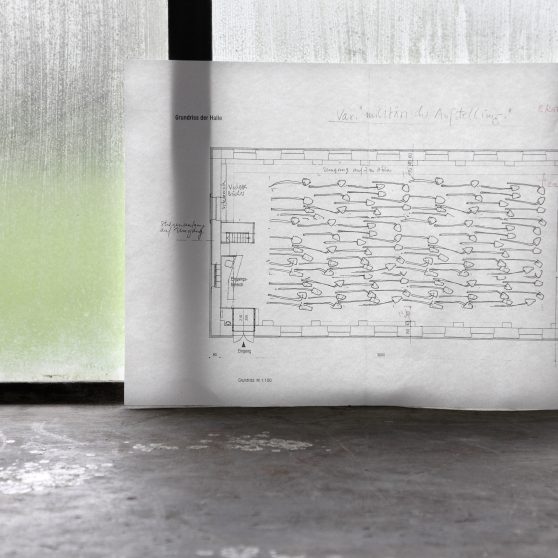 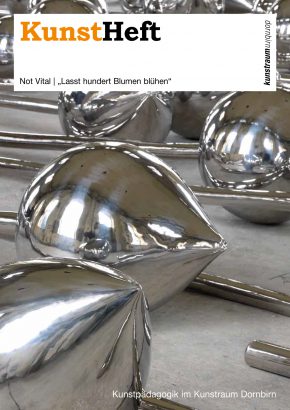 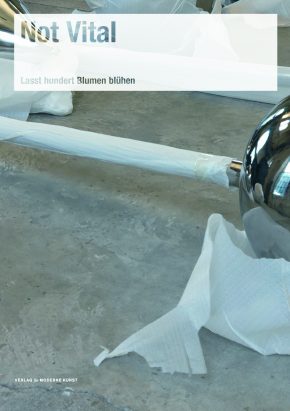