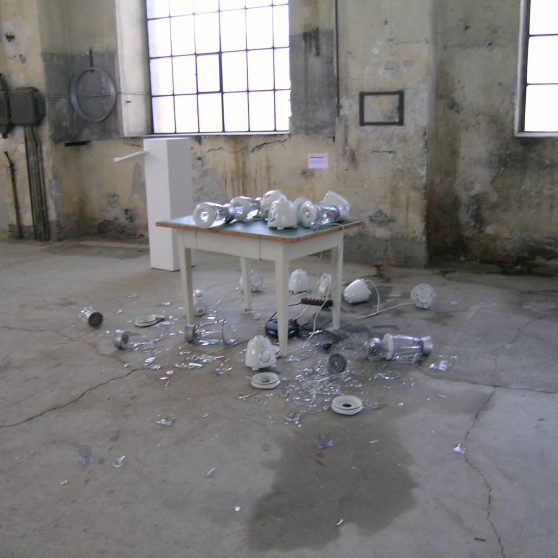 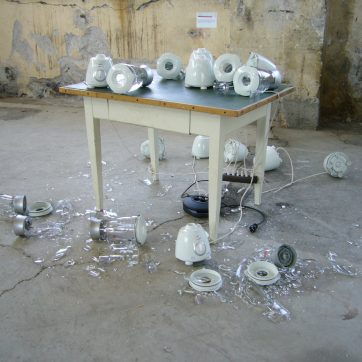 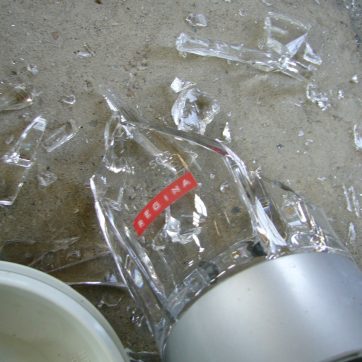 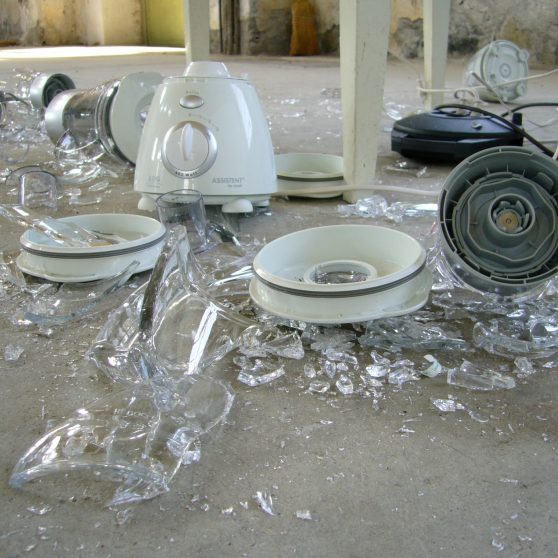 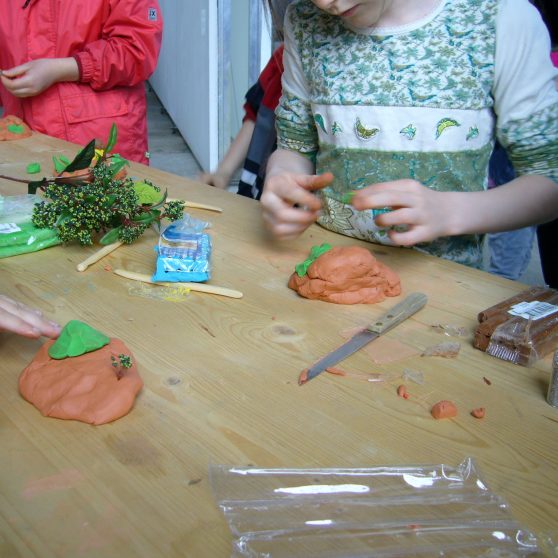 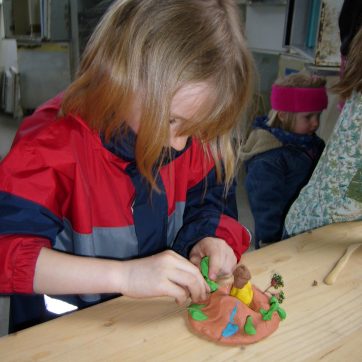 And the Utopia of Reconstruction

We are drawn to natural history museums by “the fascination with the real”. The prepared animals on display are not models or pictorial mimicry because the skeleton, skin and fur comes from real animals. Rather, they are a piece of conserved and as such inalterable nature. Even though the organism is totally changed by the taxidermy, the dead organism is reconstructed in as lifelike a way as possible.

The increasing compulsion to objectify, the experimental approach and the ever burgeoning volume of knowledge during transition from natural history to science at the beginning of the 19th century, has been responsible for a fundamental change in our relationship to nature. This was subsequently adopted by society for its own scientific development and industrial exploitation. The part of nature untouched by human influence was reformed by the culture of mankind and became part of our environment. Interest shifted to sections and details of the whole. Today, scientific research seeks to imitate and ultimately to reproduce that which has naturally evolved. Gene technology can within days create new organisms whose creation, from an evolutionary standpoint, would have taken millions of years. Nature is technically reproducible and the “collapse of its aura” can be felt. In 1968 the artist Robert Smithson questioned the whole notion of nature, which he stated is just another fiction of the 18th and 19th centuries.

The question of what nature was, is, or should be, and how it relates to mankind or rather how it is to be reproduced by us, which indeed we seek to reproduce, will be answered in different ways in accordance with the relevant discipline and its methodology. The decisive factor is the standpoint, which may range from that of aesthetics, the perspective of art, societal understanding, through to the positions of science and the humanities.

The end of nature as predicted by the ecology movement represents the end of a specifically constructed idea of nature, and can be evaluated in terms of the much discussed radical change in the idea of nature as a post-modern shift in the meaning of a concept. The open-ended discussion about competing belief systems is carried out at different levels, independently of culture and discipline.

The thematic group exhibition “Destroyed Worlds and the Utopia of Reconstruction”

deals with the utopia of the reconstruction of destroyed and altered worlds within the context of the “limitations of growth” identified by Donella und Dennis Meadows and Jørgen Randers in 1972, and the struggle of the ecology movement in the 1970s and ’80s. It is the drive to rebuild, to construct and to re-work or even to re-design brought about by very rapid scientific and technological progress which changes the fundamental concept of what nature was and is. Thereby the seemingly authentic which we find so compelling, as well as that which was until now was understood as ‘authentic’ is replaced by a hybrid image located in the area of tension between the artificial and natural, which in turn will itself become something authentic and real.

The exhibition “Destroyed Worlds” brings together sixteen international artistic positions comprising a wide range of forms of expression both in terms of content and form. The spectrum of work some of which were especially created for the exhibition ranges from installations to videos, photographs, sculptures, objects and works with which the viewer can interact. From meteorological installations where the viewer can choose the type of weather and time of day through to genetic cloning experiments with phosphorescing rabbits and an ecyborg shop (internet project) of individually colour coded clothes for the countryside, miniature reconstructions of polar and mountain landscapes through to the work with living goldfish and stuffed animals from the collection of the Kunstraum Dornbirn. The public will also be called upon to choose organisms, to create them, to eradicate them, or to choose to improve the biological as well as professional attributes by buying extra cyborg parts. The exhibition creates an interdisciplinary foundation for discussion on the themes of nature, science, destruction, reconstruction and representation of the (seemingly) true, and builds an area of tension between a nature of the past and eternal nature, past and present, copy and authentic and the twin concepts artificial and natural. This interlacing of different levels of time and reality raises artistic questions which are examined closely in “Destroyed Worlds”. The question of the extent to which these kinds of reconstruction attempts are utopia remain under discussion. 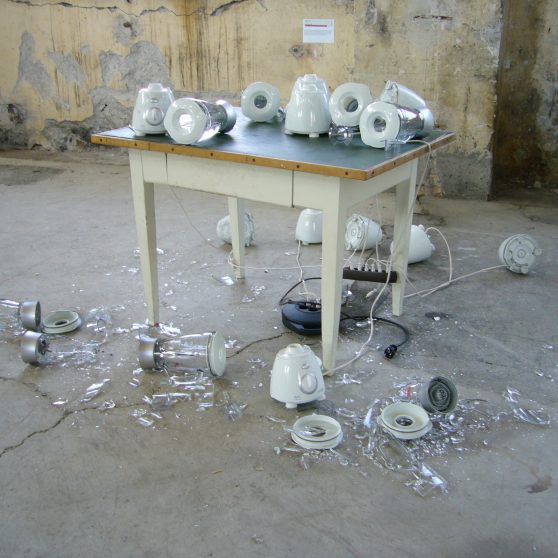 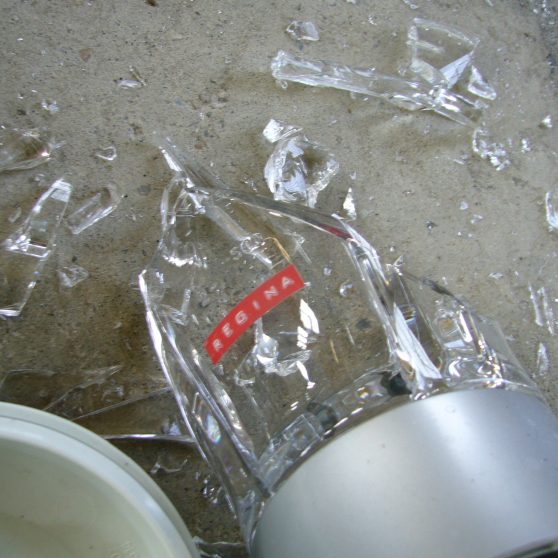 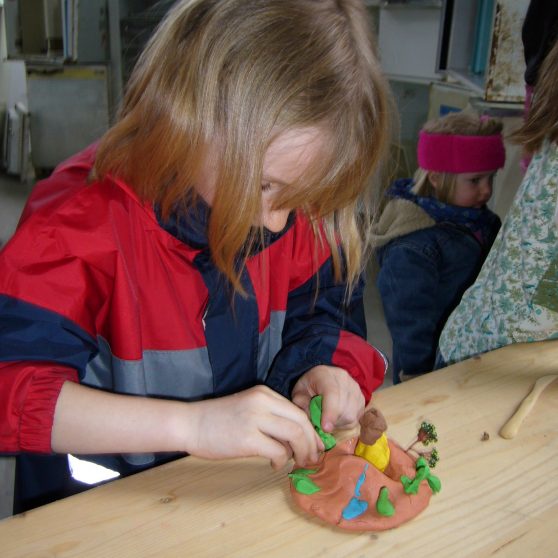