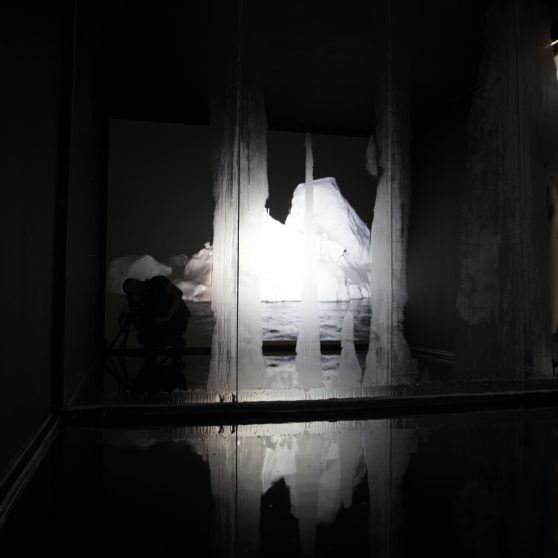 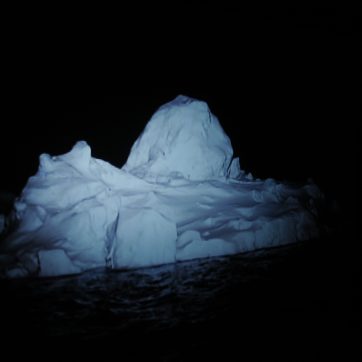 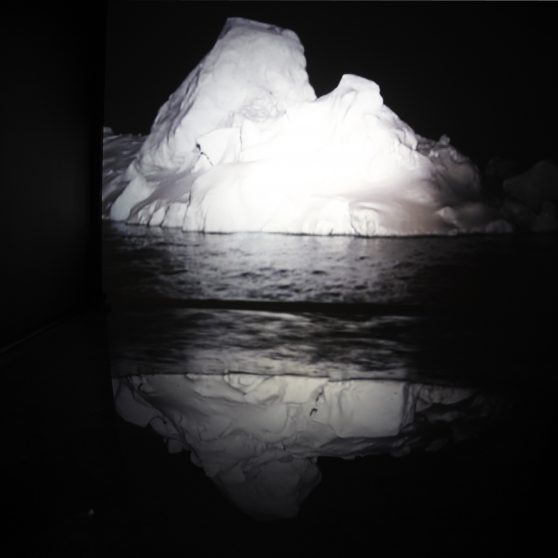 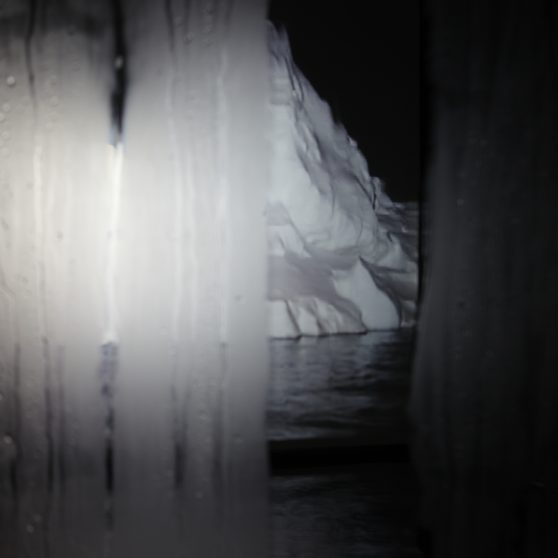 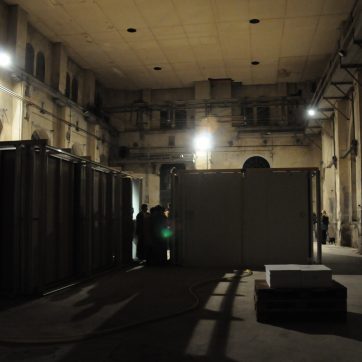 The Taste of Discovery

Mathias Kessler questions the nativeness and virginity of the romanticized pursuit of the postmodern environmental movement. His sculptural landscape pictures -which were taken at night in the most desolate regions of the world and illuminated with 200.000 watt to avoid the particle pollution in the air- draw attention to the environmental pollution. He holds up a mirror to western society, critically questioning the authenticity of experienced nature.

In his installation “The Taste of Discovery” for the Kunstraum Dornbirn, Mathias Kessler worked with the idea of the portrayal of nature, which is shown by newest experiences from arctic investigations. The installation consists of two rooms. Upon entering the first room, the viewer sees Ernest Shackelton’s advertisement, which was in the London Times in 1901, with which he recruited men for his expedition. It read: “Men wanted for hazardous journey. Small wages, bitter cold, long months of complete darkness, constant danger. Safe returns doubtful. Honor and recognition in case of success.” Kessler hints at the muddiness of the dangers of the expedition, and the people who were there at the time, as well as their goals.

The one room is black with a picture of a partially cut iceberg, which he shot in 2007. On the opposite wall is an etched mirror showing the arctuc view of the world. This means that the mirror is fastened to a quarter inch piece of steel and connected to a compressor, which works like a freezer, through wires. The compressor, which emits cold and hot air, itself is in another room, which is used as a machine room. The room is white and contains the compressor, as well as a wooden table and a canister of diesel and motor oil. On a chair there a dirty worker overall, which was work during the construction of the installation. On the table is a perfume, which is a replication of all scents (sweat, diesel, motor oil, air humidity and rancid underpants), which dominate the room.

Mathias Kessler was born in 1968 in Kempten and grew up in Kleinwalsertal (Austrian citizenship). He now lives and works in New York. 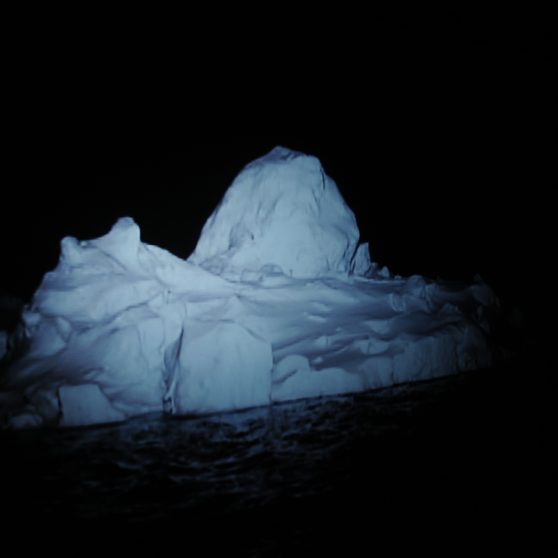 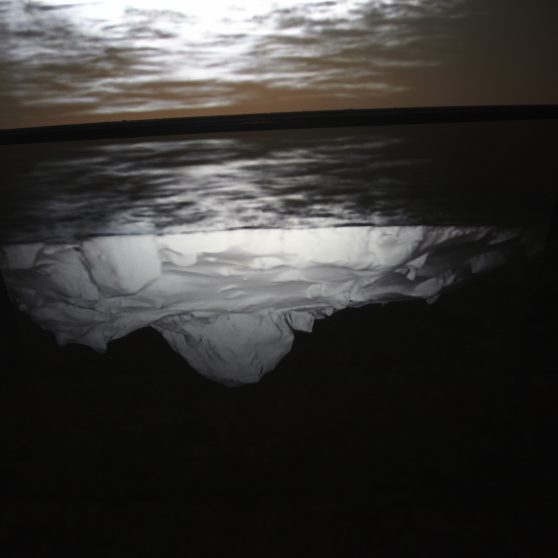 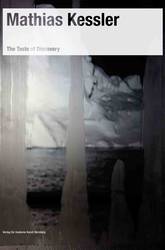 Mathias Kessler
The Taste of Discovery