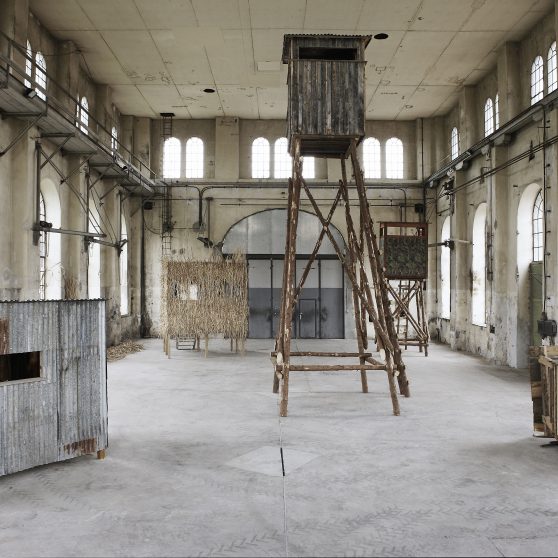 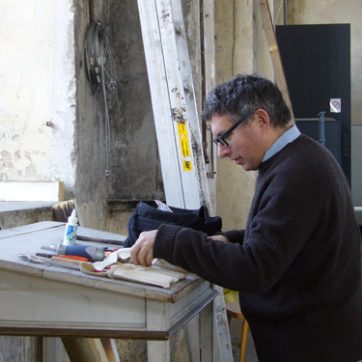 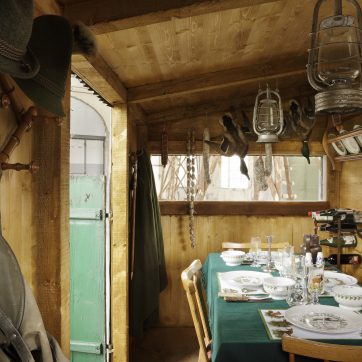 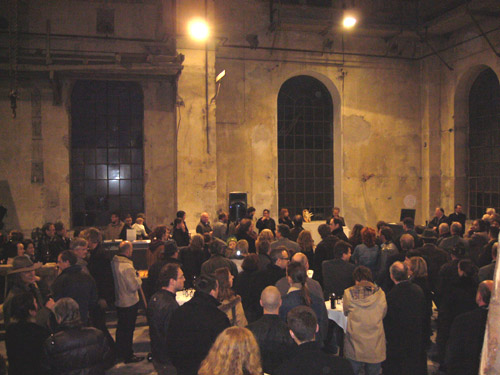 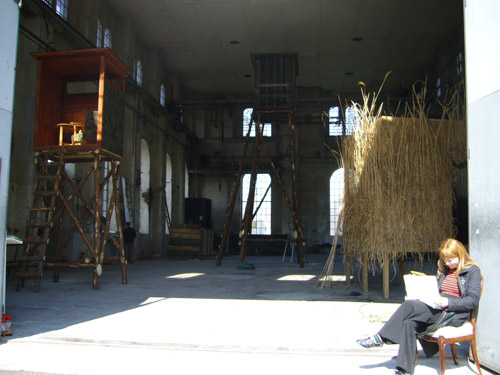 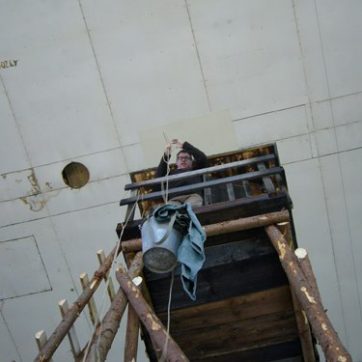 For over 20 years Mark Dion has worked as a visual artist to interrogate questions around the history of the representation of nature. His installations, institutional interventions, sculptures and photographic projects investigate the complex culture of nature generated from the fields of biology, philosophy, popular culture and fine art. His works are strikingly powerful visual experiences which confront and challenge viewers to examine their assumptions, desires, and prejudices regarding the social category of nature.

While often working with natural history and scientific institutions, Dion believes that scientists do not have a monopoly on the definitions on nature. For his project in Dornbirn Dion has developed an exhibition titled “On Hunting” which explores the rich and controversial status of hunting culture. The practice of sports hunting remains haunted by a fundamental contradiction, that being that while hunters are a group most sensitive and knowledgeable about the natural world, they express their appreciation through the killing of individual animals. Dion has no interest in a simplistic condemnation of hunting, since on one hand he has hunted himself and on the other he fully recognizes the magnitude of hunting and hunters in the pioneering of the wildlife conservation movement.

For the exhibition in Dornbirn Dion will present a group of six large hunter’s blinds each of which will contain a fantastical interior installation. The hunting blinds will represent those constructed in a European vernacular and be not entirely unlike those found in the nearby countryside. Each blind can be entered by the visiting public who will experience a dense and complex interior. These visually rich spaces will be distinct and shall function to present an overview to the historically complex attitudes and practices around the hunting tradition.

This exhibition will compose largely of these new works but may also include previous works and drawings which take into consideration the question of sports hunting. 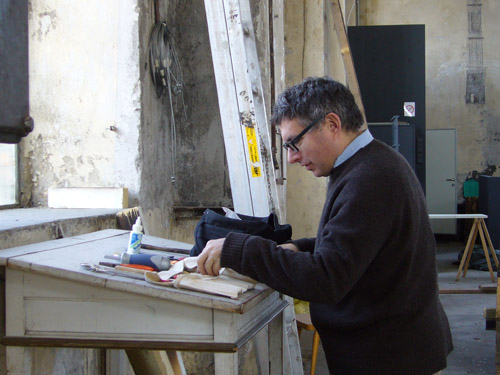 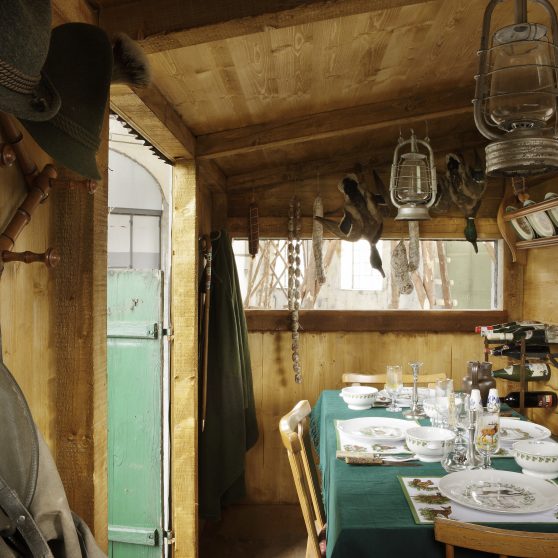 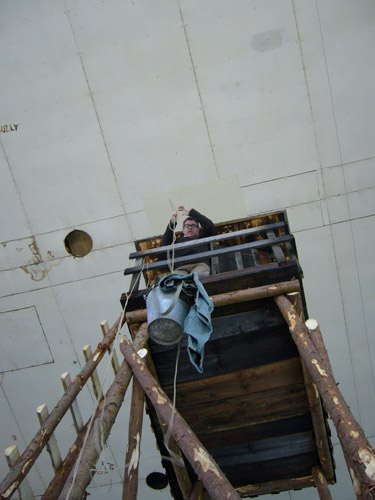 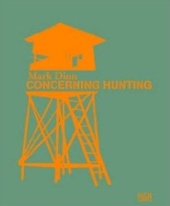