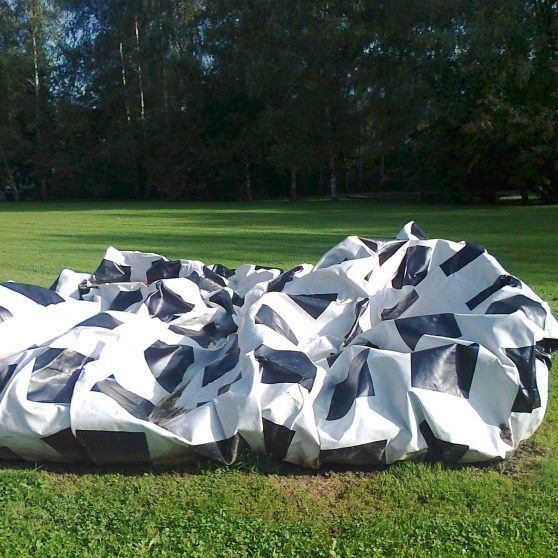 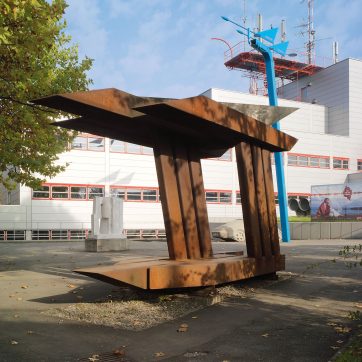 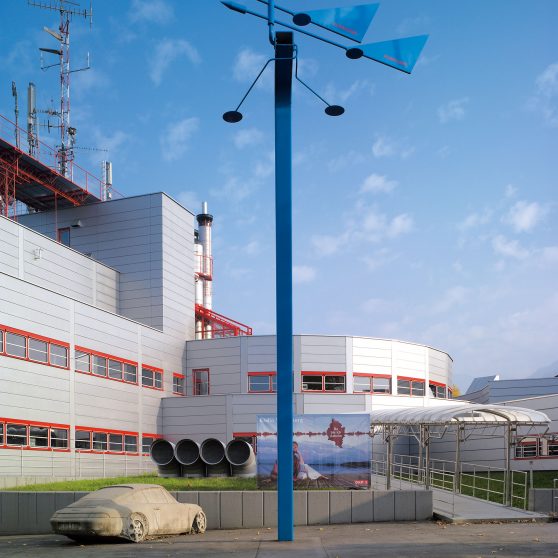 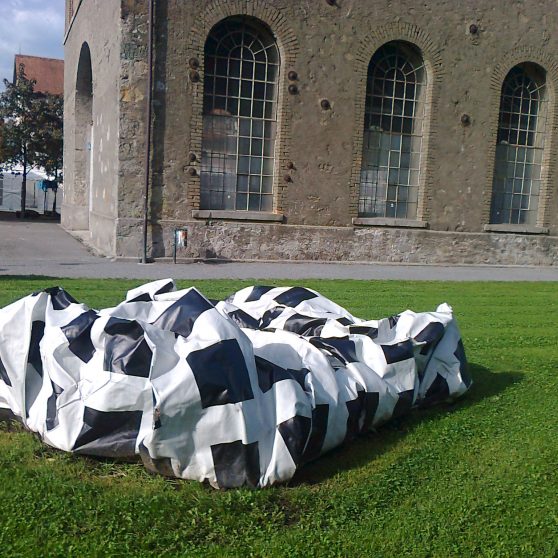 The sculpture park (Skulpturenpark) was founded in 1996 by the “Verein Skulpturengarten Dornbirn” (Sculpture garden oranisation of Dornbirn), which was established by Walter Fink, former chief of the ORF Vorarlberg culture sector. During this time period, statues from local artists Herbert Albrecht, Walter Kölbl, Christoph Lissy, Herbert Meusburger, Kurt Matt, Willi Kopf and Gottfried Bechtold were positioned in vicinity of the Rundfunkhaus in Dornbirn.

2014 the collection received an addition from Esther Stocker. The statue can be seen in the Stadtgarten Dorbirn, near the inatura museum. 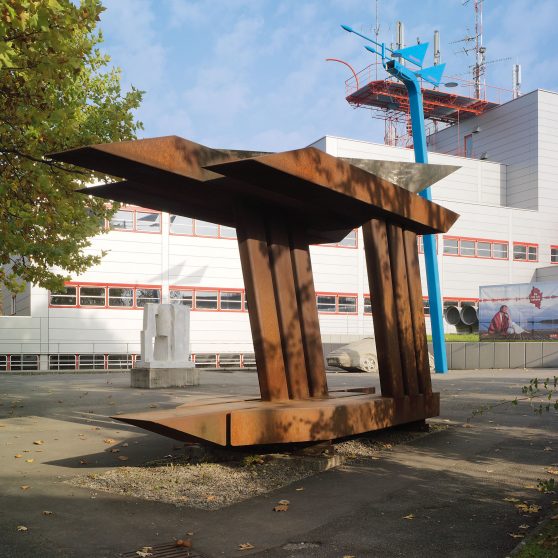 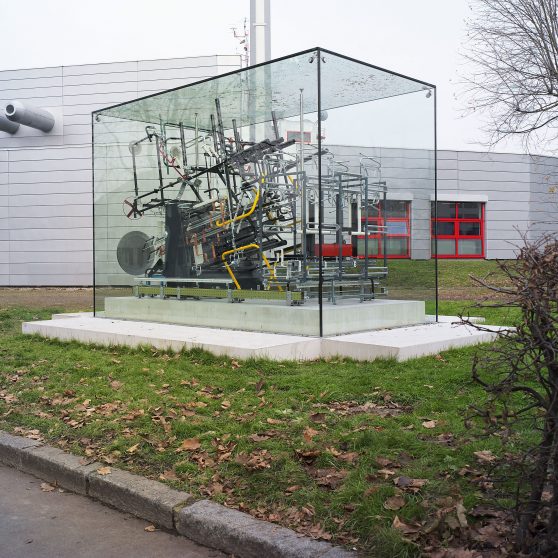 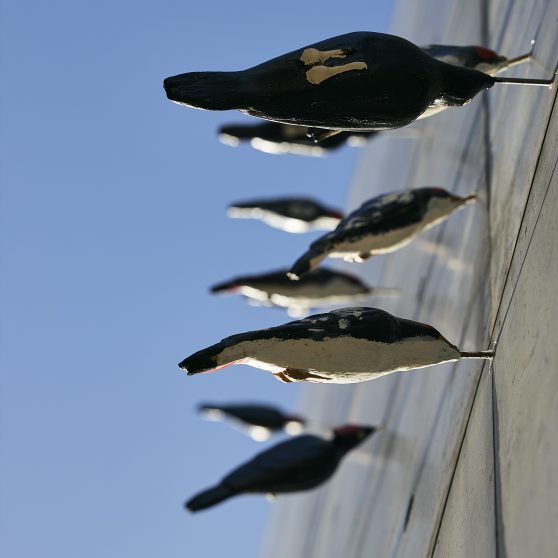